Rostock is a historic centre for science, with a number of different research institutes. Students and scientists have been shaping the Hanseatic city since the founding of the university 600 years ago.

Today, numerous research institutions and other universities have joined the ranks of this scientific hub, making Rostock the most important centre for innovation in Mecklenburg-Vorpommern and indeed the entire Baltic region. The universities and institutes are key partners for innovative businesses, create attractive jobs, and define the character of a modern hanseatic city. Non-university establishments also participate in interdisciplinary research, contributing significantly to Rostock’s reputation.

A significant number of Germany's most prominent research institutes are conducting research in various fields of science in Rostock, from foundations to application. This broad spectrum offers aspiring scientists attractive future prospects and also supplies companies in the region with highly qualified specialists.

A unique infrastructure for researching and developing state-of-the-art underwater technologies is currently being built in the hanseatic city in the form of the ‘Ocean Technology Campus Rostock’. Its centrepiece will be an underwater testing field at the Fraunhofer Institute for Computer Graphics Research 15 metres deep in the Baltic Sea just outside the city. The real conditions there will facilitate efficient research into new sensors, systems and algorithms for digital underwater technology.

‘Gardens’ are typical fields of applications, addressing the needs of offshore wind energy, operators of submarine cables and pipelines, and bomb squads. The latter is of tremendous importance for the Baltic Sea, as hundreds of thousands of tonnes of ammunition was dumped there after the World Wars. The research in Rostock will help ensure these contaminated sites are handled safely.

The [Rostock denkt 365°] association co-ordinates co-operations between the research institutes, as well as co-operations with companies and schools on site. It organises regular science-communication events, runs work groups, and strengthens Rostock’s role as a scientific hub with its various projects.

Founded in 1419, the University of Rostock is today a modern comprehensive university, where some 13,000 students from over 70 countries enjoy a wide range of more than 100 courses at nine faculties.
more 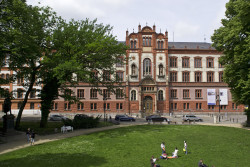 Rostock University of Music and Theatre

The Rostock University of Music and Theatre (hmt) is a key attraction for art and culture-loving locals and residents from the greater region. Its broad spectrum of events, ranging from classical and popular concerts
more 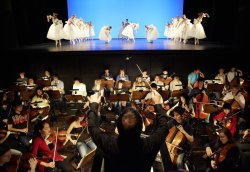 Since the establishment of Volkshochschulen (adult-learning centres), employees have been committed to upholding values such as respect, tolerance, openness, diversity, equal opportunity, and fairness.
more 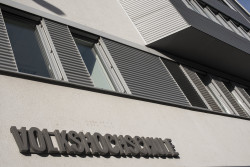 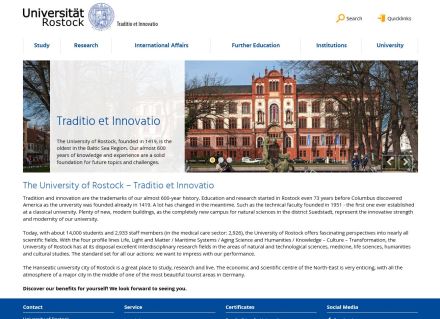 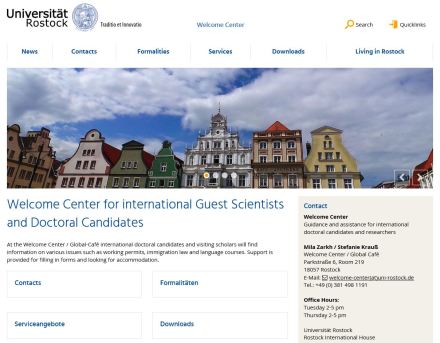